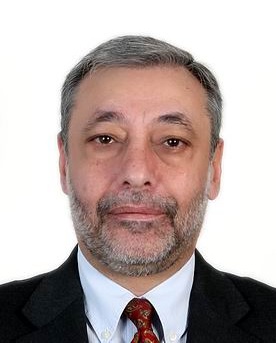 Date and place of birth

1988-1990       Participated in the independence movement. Ran the information center of the Armenian National Movement and published the Movement’s newspapers and other samizdat literature.

1992-1996    Served as Ambassador Extraordinary and Plenipotentiary, Permanent Representative of the Republic of Armenia to the United Nations

2000-2012    Participated in local politics, as chairman of the Armenian National Movement (2000–2002 and 2008-2012), and worked with local and international NGOs in the area of human rights, democracy, and regional cooperation.

2001-2004     Was a founding member of the Turkish Armenian Reconciliation Commission (TARC), an independent group of prominent Armenians and Turks that commissioned a groundbreaking legal analysis from the International Center for Transitional Justice regarding the applicability of the United Nations Convention on the Prevention and Punishment of the Crime of Genocide to the Armenian Genocide

Married, with one son